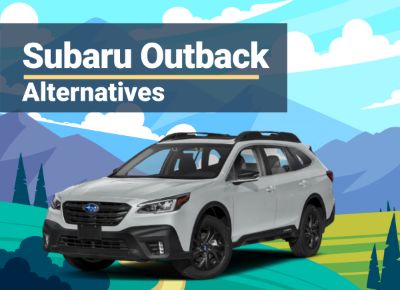 Considered the flagship for the Subaru lineup for many consumers, the Outback fits a niche that others have tried to copy and rarely match. But that’s changing as automakers up their game and become more competitive.

Finding competitors in today’s crossover-laden market is easier now that AWD is becoming much more common. 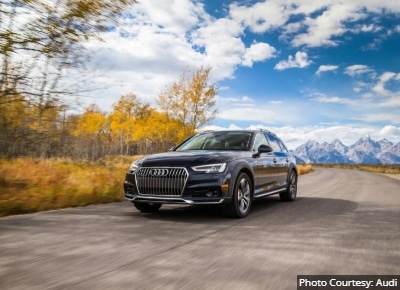 Of the choices on our list, the Audi A4 Allroad is the only station wagon that’s competitive against the Subaru Outback.

The Allroad is sporty with a lot of European appeal, with a high-quality interior and lots of technology. It’s more expensive than the Outback, but returns similar fuel efficiency and interior spaciousness. Audi’s all-wheel drive system is well-liked and capable as well.

The Takeaway: The Audi A4 Allroad offers an experience that’s equal to the Outback in versatility but with more luxury fitment. It’s also more composed and energetic to drive by comparison. 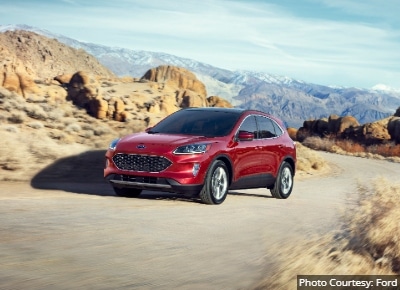 The Ford Escape is a crossover SUV that is sized about the same as is the Outback. The Escape has more fuel efficiency in all of its iterations. Unlike any of the other options presented here, the Escape comes in a standard gasoline, hybrid-electric, and plug-in hybrid electric version. Though it costs more, the 40 mpg average in the plug-in hybrid and the 30 miles of around-town driving on battery alone are high points worth considering for those looking for maximum fuel savings.

The Escape does not compete off-road, however, with all-wheel drive being only available in the gasoline and hybrid models. That AWD system is geared more towards inclement weather than it is trail running and there is no “Wilderness” option for more get-out-there capability as can be had in the Outback.

The Takeaway: The Ford Escape is primarily focused on a good drive dynamic and daily driving on the pavement with maximum efficiency. 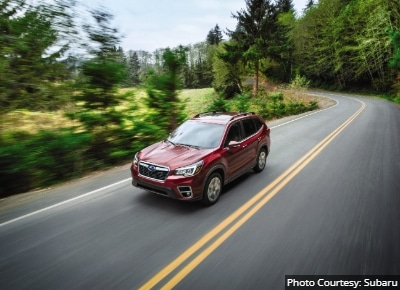 Subaru’s own Forester model is also competitive with the Outback.

Giving a more traditional crossover-SUV design, the Forester has a drive dynamic to match, being a little higher in seating and maneuverability than is the Outback wagon. It is, in other respects, very comparable to the Outback in terms of fuel economy, warranty, and comfort.

The Takeaway: The Subaru Forester is not quite as upscale in appeal as is the Outback, but it offers a lot more interior space and cargo room when compared.

What can I buy instead of an Outback?

The closest comparison on our list is the Audi A4 Allroad, a wagon made in the German style. It’s sportier, more expensive, and more luxurious, but otherwise very much like the Outback.

What is more reliable than a Subaru?

For reliability, we focused on the manufacturer’s warranties here. Most warranties run for 3 to 5 years. Some are separate, as is Subaru’s 3-year basic warranty and 5-year powertrain warranty, but others are combined warranties like Audi’s 4 years for everything.

Are there any Outback alternatives that are available?

Most likely, yes. With the market today, there is always a gamble as to whether any given vehicle is even available at the dealership, but most dealers will either accommodate you by ordering one, point you towards another dealership with one in stock, or have one that may closely fit your needs.