Can You Get a Deal Buying Two Cars at Once? 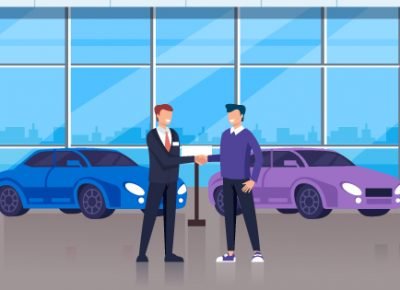 Sometimes things happen and your family needs two cars at the same time. Maybe you survived a flood, fire, or some other catastrophe.  Or maybe you decided to upgrade your ride and your spouse expects a new car too in order to “make things even”.  Or maybe you’ve just got two cars that are both due to become trade-ins.

It doesn’t matter how it happened, you need two cars and you’re wondering…can you get a better deal buying them both together than you could buying them individually.  Well the answer is often “yes” if handled properly.

Can you get a better deal buying two cars at once?

Yes, you can get a better deal buying two cars together if you work with one salesmen and follow these negotiation tips.  A two for one deal is usually better for both you and your salesman. 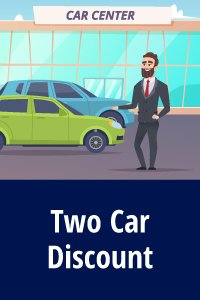 …but you do have to buy from the same salesman.  So you could plan to buy a Honda Accord and a Honda Pilot from the same dealership because one salesman will handle the whole deal.

Occasionally, a dealership will carry multiple brands like a high-end one with cars like Audi, BMW, Mercedes.  In that case, you may be able to mix and match….but again, only if you work with a single salesman.

Why does it work? 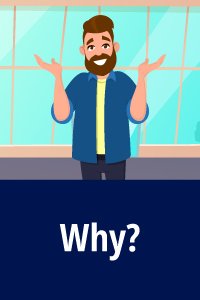 Not only will a salesman make a double commission, but you will help them reach their sales targets sooner.  Reaching sales targets means a bonus for car salesmen that can easily exceed the loss on any one (or two) individual deals.

It also takes a time investment to sell a car.  If a salesman can knock out two cars at once, they can use the extra time to talk to more potential buyers and close more deals.

So even if a salesman concedes a bigger discount for two cars, there is still a financial incentive for them.

Scam Alert: Beware of promotions like "Buy One Car, Get One Free".  These typically result in wildly overpaying for a nice car in order to get a free beater car that was bought at an auction.

How to negotiate a 2 for 1 car deal

Negotiating two cars at once is trickier, but not impossible.  You’ll want to take a similar approach to negotiating a single car.

Method 1 - Do it Yourself 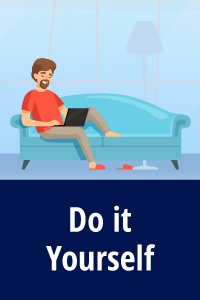 Contact several car dealers to get competitive prices and start a bidding war (ask them each to beat your best price).

The easiest way to do that is to click Get Prices and enter a Make & Model for either of the two cars you want.  You can tell the dealer the other model later.

Several dealers will email you with competitive prices along with their contact information.

In your communications, explain you will be purchasing two cars at the same time and be specific with the make, model, and trim for each car.  When sharing your best price, it is important to include the MSRP of both cars so they understand you are comparing apples to apples….and bananas to bananas.

Since this type of deal has more moving parts, you will likely need to call car dealers as well to explain the specifics.

Method 2 - Use a Car Broker 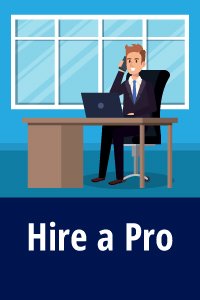 If you don’t want the hassle of dealing with a car salesman, there are professional car buying services that will do it for you.  If you ask them to find two cars for you at the same time they will will likely be able to get you rock bottom prices.

Financing may be harder for two cars 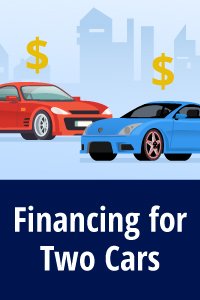 When you apply for financing at the dealership or elsewhere, you’ll need to prove your budget can handle two car payments at once.  In addition, most lenders will not let you consolidate into a single auto loan, so you’ll have to go through the paperwork twice.

One alternative way to qualify for a single loan for two cars is to get a personal loan (from one of my sponsors, SuperMoney).  You can check rates before going to the dealership.  Then get the loan from whoever gives you the best offer.

Note: If you go through SuperMoney, you'll want to get financing offers for "major purchases" which can be used for a variety of things including buying more than one car.  But you don't want to apply for an auto loan which will have the limitation of being tied to a single car.

Other financial considerations buying two cars at once 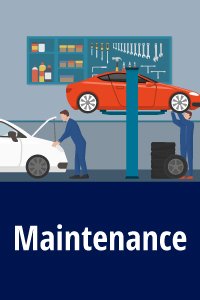 Oil changes, annual state registrations, and emission appointments will be sync which means double the expense and scheduling around the same time.

Larger long term maintenance can be a surprise financial hit so make sure you budget for it. 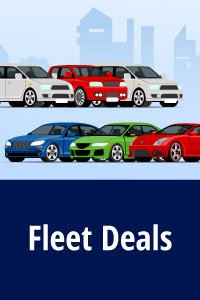 Are you buying a company car?  Do you need a deal on three or  more cars?  The more cars you buy at once, the better deals you will find.

You can negotiate even better deals and get fleet discounts for buying in bulk.

Can you finance two cars on one loan?

No, dealer financing typically requires you to get an individual loan for each car.

Can you get two car loans at the same time?

Yes, if you are buying two cars the dealership will let you get two loans.  However, you'll need to prove you're a well qualified buyer with good credit and the ability to pay off both loans.

Can you get a deal leasing two cars at once?

Yes, leasing two cars is similar to purchasing two cars.  First negotiate the purchase price of both cars and then ask that to be used as the capitalized cost for each lease.

Is there an advantage to buying two cars at once?

Yes, you can get a better deal buying them together.  And you'll save yourself the hassle of two visits to the dealership to sign the paperwork.

Can I trade in two cars for a new one?

Yes, most dealers will accept two trade-ins as long as the cars are in decent shape.  Reselling trade-ins are a big profit center for dealerships.