Is Honda More Reliable Than Subaru? 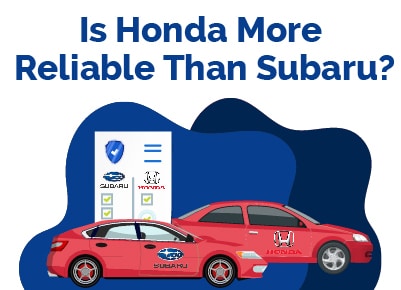 Honda and Subaru are great brands with records of producing high-performing and durable cars. However, when Subarus are compared with Honda, Honda is more reliable than Subaru.

Subaru produces great cars and will last as long as a Honda car, but the cost of maintenance and repairs is more expensive for Subaru. Honda cars are more reliable with the added advantage of low maintenance costs.

Let’s take a deeper look at Honda and Subaru and why one is more reliable than the other. 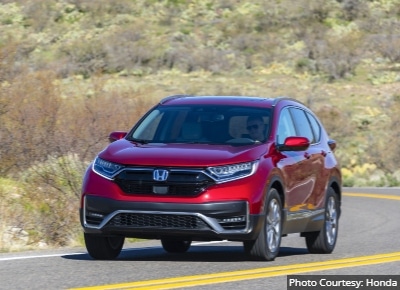 A lot of drivers complain that nothing much has changed with Subaru for over 22 years. Subaru uses boxer engines for all its cars, building them to an AWD model.

The Subaru company believes that AWD cars are safer, which is the design its customers want. So, they made AWD a standard for all its vehicles. This might present a case of uniformity, but it also offers a setback to development. This impacts the cost and the complexities of the engines and all related equipment.

Subaru vehicles have almost the same issues and defects. You will enjoy your Subaru vehicle during the first few years of purchase. With comfortability, cornering and cool steering ability, visibility, traction, seat and road management, and ergonomics, you have the full benefits of a Subaru vehicle.

The AWD model in Subaru cars offers numerous advantages like improved stability, balance, maximum traction, and the ability to handle slippery conditions. Even with the advantages, these cars are prone to the same problems.

On the other hand, Honda employs different designs for its different models. Some Honda cars like Honda CR-V, HR-V, Pilot, and Ridgeline have an all-wheel-drive system. The other models feature a four-wheel drive (4WD) or a front-wheel-drive (FWD), as seen in the Honda Civic.

The variation in design gives a driver a wider range of options to choose from. 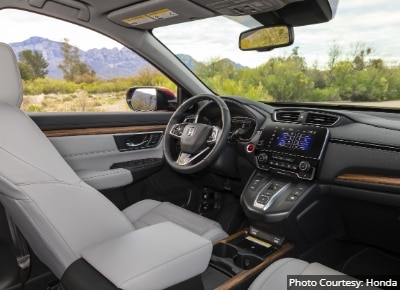 Honda and Subaru cars will serve you well, depending on the usage. Unfortunately, it is costlier to maintain a Subaru.

At this point, one of the few questions on your mind is: Why is it expensive to fix a Subaru? It’s simple. Subaru runs an AWD model. The cost of maintaining an AWD vehicle is higher because the parts are costlier and sometimes harder to find.

On a general scale, Honda has improved its production, manufacturing vehicles with superior designs and structure. Subaru is a great vehicle, but Honda will last longer, with fewer faults to worry about. 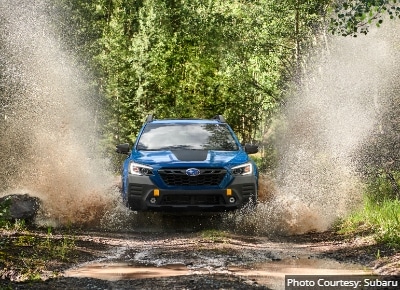 Honda has built its company to become one of the standards for automobiles. Subaru vehicles handle tough driving conditions, with great emphasis on driver’s safety with improved driver’s assistance features. 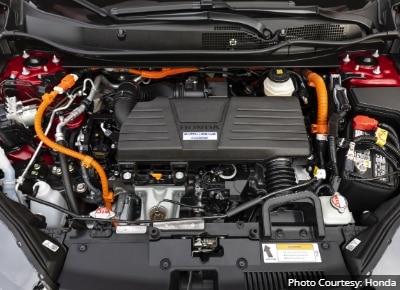 These boxer engines provide perfect balance, low gravity center, and smooth handling. The challenges that they present have prevented most car companies from using them.This leaves Subaru and Porsche as the only cars that use boxer engines.

Honda engines are one of the most reliable engines on the market.

Honda employs different engine specifications for its vehicles: inline 4-stroke engines, F20C, J35, C30A, C32B, B18C5, and K20A as well as the most refined petrol engine in the automotive industry, i-VTEC. Honda boasts of the best engines in the market. You can always rely on Honda’s engines. 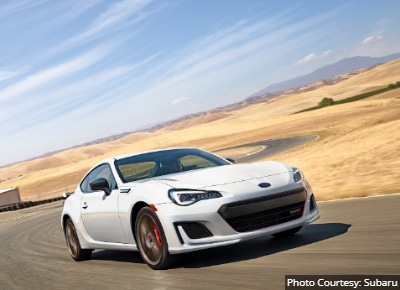 Subaru falls short when it comes to gas mileage and fuel economy. This is because of the AWD design that it uses. Although there are modern Subaru vehicles with more fuel-efficient models, when you place a Subaru car with a Honda, Honda achieves a better fuel economy.

Subaru's poor gas mileage is because it has an increased drivetrain loss compared to other cars of the same power output and weight.

AWD vehicles suffer a great loss in gas mileage compared to 2WD cars. This does not imply that Honda will achieve a significant, impressive performance on gas mileage.

If a Honda model runs on an AWD or 4WD system, the gas mileage will be pretty much close to that of Subaru. The gas mileage comparison of Honda and Subaru lies in the individual model of the cars.

Some Subaru cars will perform better with an improved fuel economy than Honda cars and vice versa. The Subaru Outback has a better fuel economy and gas mileage than the Honda Pilot.

The decision is yours. You must confirm the gas mileage of the Honda or Subaru car to know how much you can rely on them.

Check out this month's Honda and Subaru deals.

It all looks like Honda wins the game in all levels of comparisons, but there are a few things you should know about Subaru. Subaru cars are cheaper than Honda cars. Subaru will be a better option if you have a constrained budget for your new car purchase.

With the pros and cons listed to explain the reliability of Subaru and Honda, we believe Honda is more reliable than Subaru. You must understand that reliability doesn’t translate to performance.

These cars have different models that outdo each other. You must analyze your needs and choose what works for you.

Are Honda and Subaru the same company?

Why do people choose Subaru?

A lot of people choose Subaru cars because of their always-on symmetrical all-wheel drive. This assures drivers of improved traction and safety even in extreme driving conditions. Drivers that go for Subaru always have three things in mind: rugged design, stability, and safety.

Why are Honda cars so reliable?

Honda cars are so reliable because of the improved features and advantages that they offer. This includes lower maintenance costs, impressive engines, excellent quality control in their manufacturing processes, and amazing product delivery.

Why is Subaru not popular?

Subaru is not popular because they are not always in the marketing news. Many drivers don’t hear about Subaru the same way we hear about Toyota, Honda, and the like. Another reason is that Subaru faced a lot of setbacks with its old technology. The newer models are gradually picking up, and we believe they will soon be popular because of the low cost and impressive features.

Are Hondas still the most reliable cars?

Honda remains one of the most reliable car brands in the industry, with an overall brand rating of 4/5. This places Honda first in different statistical analyses on reliability.