Ford Ranger vs Nissan Frontier: The Right Midsize Truck For You 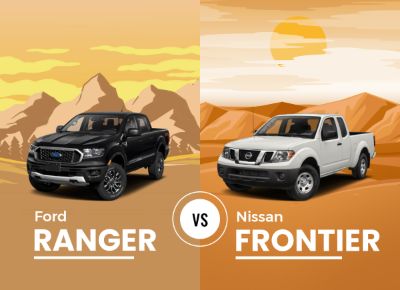 The Ford Ranger and Nissan Frontier are two great midsize pickup trucks that have just recently been updated. Each of them gives the class-leading Toyota Tacoma a run for its money.

We tested the 2021 Ford Ranger back to back with the all-new 2022 Nissan Frontier to uncover the personalities, strengths, and weaknesses of these two pickups.

What we found was that they each have their own unique vibe. 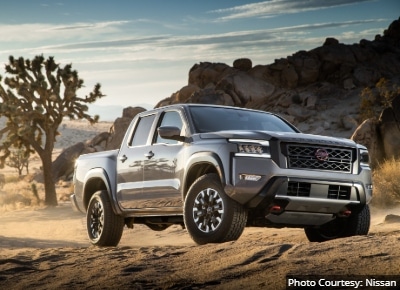 The Ranger is offered with a five-foot or six-foot box cargo area, and the passenger compartment can be either a four-passenger SuperCab or a five-person SuperCrew. Ford has three basic trims XL, XLT, and Lariat, plus an endless list of special editions such as its top-of-the-line Tremor.

You may qualify for additional deals and incentives, check out this month's Ford deals and the average prices paid. 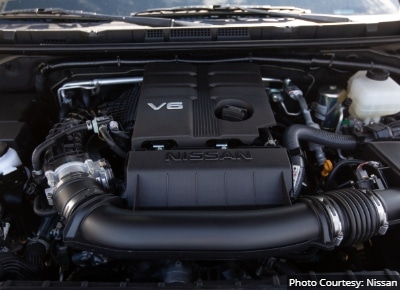 Ford uses its 2.3-liter turbocharged four-cylinder EcoBoost engine to power all the Rangers.

While we generally like boosted Ford engines, this one is not our favorite in this segment.

Ford’s Ranger earns a 22 MPG EPA-Estimated Combined rating in its 4X4 trims, except the Tremor, which earns a 19 MPG rating.

The Nissan Frontier is expected to earn a lower 19 MPG rating on all 4X4 models. 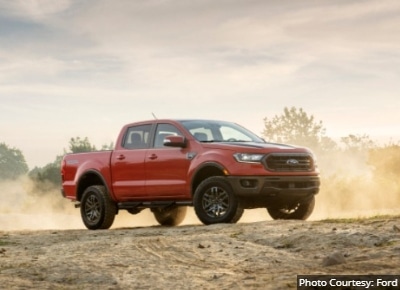 Bear in mind that with so many combinations of tire types, cabs, cargo beds, drivetrains, and trims, the driving experience of a midsize truck will vary. However, we found that the top-trim Frontier we drove was one of the best trucks we have tested. It had good on-road manners and was very comfortable on the highway.

The Ford Ranger mid-trim model we tested had more body movement and was harder to keep centered in a lane on the highway.

We found the V6 of the Nissan smoother and more satisfying in every way than the Ford 2.3-liter four-cylinder turbo engine. The Ford stop-start was unusually abrupt and annoying. 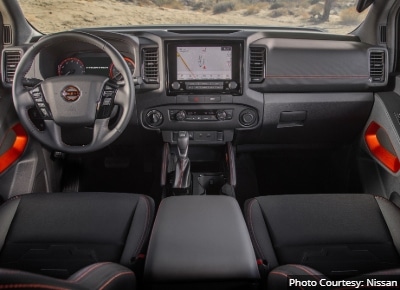 When shopping for a midsize pickup truck, it is important to consider which trim one selects can affect the utility role. Longer cargo boxes with smaller interiors are a trade-off. Ford’s Ranger has a higher maximum tow rating, but many Ranger trims offer less capability.

We suggest that shoppers carefully consider their needs. Either of these midsize trucks can pull a large boat, moderately-large utility trailer, or a racecar on a trailer.

In our recent comparison of midsize trucks, neither the Ranger nor the Frontier scored well on reliability compared to the Toyota Tacoma or Jeep Gladiator.

Consumer Reports predicts that the Ford Ranger will earn a ⅖ score and the Nissan Frontier a ⅗ score for the coming model year. 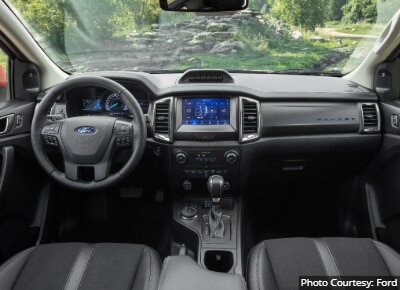 Both the Ford Ranger and Nissan Frontier offer Android Auto and Apple CarPlay, but both also require a cord to be used for it to operate. We found both brands’ systems intuitive and easy to use.

The Ford Ranger earns higher scores for its Ranger in IIHS testing than the outgoing Frontier. However, it is too soon for IIHS data to have been compiled for the new generation Frontier. We suggest shoppers check the IIHS website before buying.

Ford Ranger or Nissan Frontier - Which Is Better?

The Ford Ranger and Nissan Frontier come in a very wide variety of styles and prices. Calling one better than the other is very difficult to do since a head-to-head matchup is tricky.

We will say that Ford fans will find the Ranger to be very familiar and satisfying. Nissan has a great truck in its new 2022 Frontier we think will appeal to many shoppers. 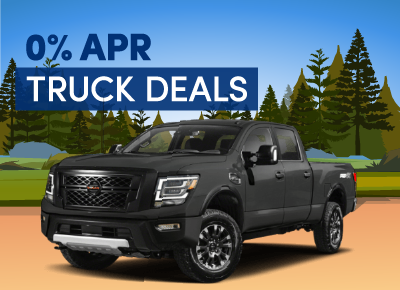 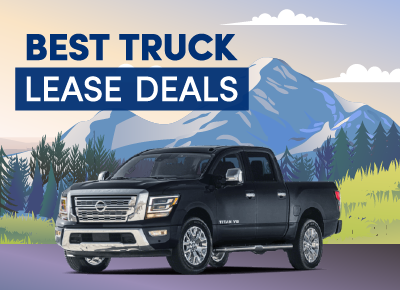 Is the Nissan Frontier a competitive truck?

Our analysis finds that the Nissan Frontier has been upgraded in meaningful ways for 2022. We would suggest shoppers give the new generation a look when considering a truck in this segment.

The outgoing 2021 Nissan Frontier offers a good bang for the buck. However, shoppers should know that the 2022 has many new features.

Which can tow more, the Nissan Frontier or the Ford Ranger?

The Ford Ranger can tow a bit more than the Nissan Frontier and has a maximum rating of 7,500-pounds when properly equipped.

What is the Ford Ranger trim equal to a Nissan Frontier Pro-4X?

Ford offers a Tremor trim that is the most capable off-road midsize Ranger truck.